Son was home from college for a couple days and we got into some skirmish games. First up was a game of FUBAR. I had the Russians and he played the Chechens mostly represented by Afghan mujahideen in Chechnya around 1999-2000. All miniatures were painted by my son. Terrain was all his effort as well except for a couple Battlefront buildings.  Had a great time and in the end my Russians held the town but barely.  We also played some western skirmish and once he's done his AAR I'll post the link.  Now for the pics. Hope you enjoy. 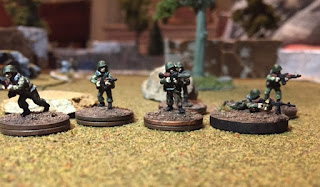 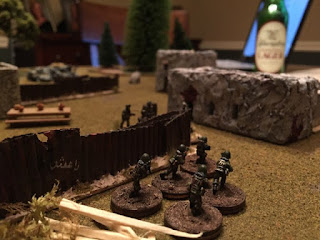 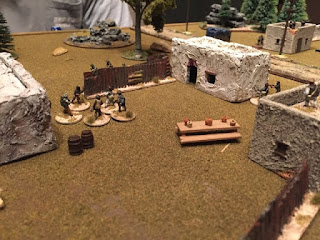 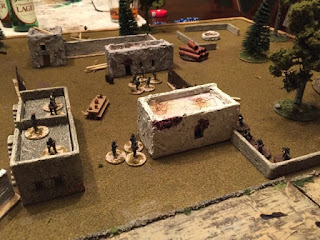 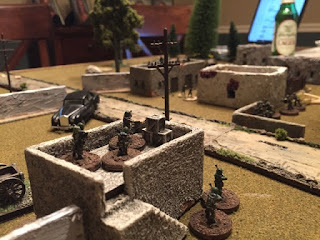 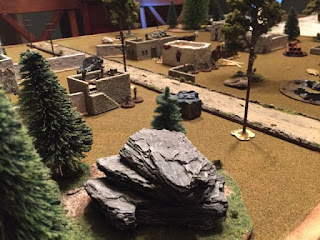 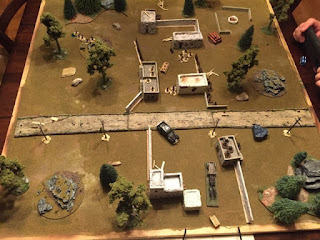 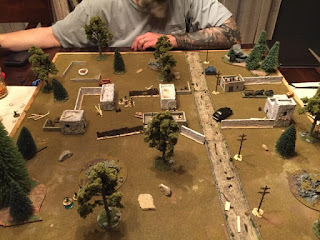 Email ThisBlogThis!Share to TwitterShare to FacebookShare to Pinterest
Labels: Skirmish